“We aim to build quality websites for small and growing businesses. Contact us now!”

They say you don’t judge a book by its cover; however, many potential clients judge a business by looking at its website. A poorly designed website has a higher chance that people will stop interacting with it.

There are plenty of DIY website builders to choose from on the internet and many blog posts to assist you in the website design and building process, but is it worth it to make one for yourself? 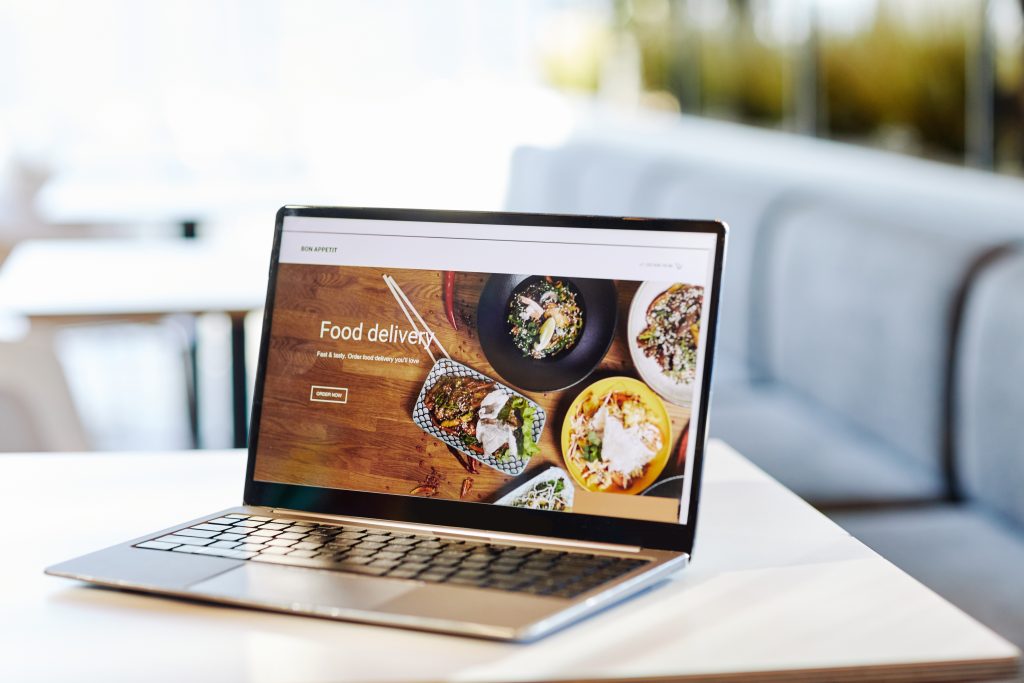 There are many contrasting opinions online, whether DIYing or hiring professionals to improve its design. Nevertheless, it’s still safe to say that hiring professionals are better than DIYing. Your business website is a significant marketing tool, so hiring a professional website builder only makes sense to ensure that it’s competitive and attractive.

When you hire us to build your website, we’ll do it as if we own the business. We start by understanding your business needs, then create a plan designed to achieve your objectives.

Professional Website Builders was established three years ago. Despite being new, our team composed of experts with years of experience, filled with creative ideas, and tech nerds. We create a website that’s simple, organized, and easy to navigate, which offers excellent customer satisfaction to hundreds of clients in different industries in Manila, Philippines, and other countries.

If you want to start a project with us, contact Professional Web Builders at (816) 430-2461 or email us at info@professionalwebsitebuilders.com to get a quotation.

When you hire us, we are responsible for creating an engaging and information-rich website. We’ll do this by focusing on the following vital parts, such as:

The web design is what creates the overall look when you’re using a website. It’s the process of planning and building the elements of your website from complex, like structure, and layout, to simple things, like colors, fonts, and graphics.

If you don’t have a strong web presence, your business might fail or not go well. Potential clients who search the web for your brand and find nothing on your site might think you’ve gone out of business. To make an impression on your website, get your web design properly.

It covers all the actions, updates, and operations required to build and manage a website to ensure optimal performance, user experience, and speed. Our team of experts can develop a powerful website that works on small and big screens.

SEO is one great way to increase the quality and quantity of traffic to your site from the results of search engine. When someone searches for a term in your business, it increases your website’s visibility online. In turn, this gives you more opportunities to convert potential prospects into customers.

Users tend to click recommendations that are generated upfront by search engines. Therefore, having a higher position for the keywords a user is searching for can make your services trustworthy in the user’s mind.

No matter how unique your services are, you’ll always have competitors. Well, the suitable logo can set you apart from other brands in the same line as your business. It ensures that people end up with the products or services they want from your brand, not the weaker version of what you offer.

Simply put, the suitable logo design can eliminate confusion among customers, but there’s more to it; a well-designed logo will increase your overall brand recognition. When this happens, your customers can have that instant connection between your products or services and your brand.

One of the most important aspects of a business website is branding. Branding improves the identity of your company. It gives the impression of your company and builds credibility. People are more likely to trust your company when your website looks legitimate and authentic.

Our team can create a unique logo and branding representing your company’s vision and mission to set you apart from the competition.

We have created professional websites for various businesses, including:

If you think about living in Manila, the first thing you think of is the cost of living. Living expenses in Manila can be astronomical. Condo living is common in Manila but is expensive; nevertheless, there are guest houses and apartments that are affordable for you to stay at.

Without a doubt, this city offers fantastic nightlife. Manila has a wide selection of nightlife if you are an individual who enjoys clubs. Moreover, there are wine bars and small establishments spread across Manila, but some prices can be slightly high.

Filipino cuisine is known to be delicious and exceptional. The food in Manila is available across the city, so if you’re looking to stay in, you can enjoy a home delivery service where there are many options to choose from.

People in this city are friendly, professional, and respectful. You may find many professionals living in Manila because there are many job opportunities here compared to provinces. If you’re an expat and English is your native language, you will not find it hard to socialize since most people know how to speak English. In general, English tends to be used more frequently in Manila.

For foreigners who want to invest, Manila is one of the most popular areas in the Philippines, especially in real estate opportunities. The climate in Manila is hot and semi-humid all-year round. The coolest months start from December to February, and the hottest is from March to May. Meanwhile, the month of July to September is the start of the wet season.

If you’re spending some time in Manila, here are some great places you can visit:

Rizal Park, also known as Luneta Park, is a historical and one of the largest urban park with 58 hecatres located in Ermita, Manila.

This park boasts world-class sculptures, historical markers, facilities for art exhibits, well-maintained gardens, event venues, and other forms of entertainment. More than just a stroll, it serves as a sanctuary for people from different walks of life.

Its former name, Luneta, came from the French word Lunette, which means crescent-shaped fort. This ares was the social hub of Manila’s elite. This place was historical because it was used by the Spaniards as an execution ground for activists, not to mention that Dr. Jose Rizal was executed in Rizal Park on December 30, 1896.

Throughout the park, you will see statue and monuments which houses the remains of the Philippines’ national hero, Dr. Jose Rizal. This park is used for historic events, but aside from that, people go here to jog at dawn, afternoon concert, and at night stroll at sunset.

Intramuros, which means “within the walls,” is the city’s oldest section. It is characterized by massive high stone and thick walls and moats. It is located South of the Pasig River and East of Manila Bay.

This section of Manila was once walled during Spanish Colonial times around 1500s to 1800s, such as moats, cannons, javelins, and bulwarks. It protected the Intramuros from man-made disasters but also prevented threats from invaders, such as Chinese pirates and Dutch forces.

There are lots of things you can do around Intramuros. You can view artifacts, artwork, documents, clothes, and other memorabilia at San Agustin Museum, experience Filipino cuisine at Barbara’s, and get a souvenir at Tradewinds Book and Silahis Center.

The best way to get around the city is to get in a kalesa or walk inside the three-mile-long stone wall surrounding the area.

National Museum of the Philippines

National Museum is a vast complex of museums located in Ermita, Manila (near Rizal Park) and was established in 1901. This museum is a must-visit for those interested in Philippine art, culture, and heritage.

Admission to the museum is free, and you can take pictures using your phone, though the use of flash is not allowed. The museum features six floors and 12 galleries, and visitors are advised to start exploring from the top and make their way down. It features extensive collections of artifacts relating to zoology, biology, anthropology, archaeology, and history.

While at the museum, don’t miss the “Tree of Life” sculpture, the mini mangrove, and marine life exhibits. You can also view the replica and skeleton of Lolong; the largest crocodile ever held caught.

Speak To Our Experts Today!

We want to provide competitive deck-building contracting businesses with endless opportunities to grow and expand in the digital world. Make it possible today by establishing an online presence with an SEO-centered and optimized website from Professional Website Builders.

We are a website builder company with a dynamic approach and strategies to build top-notch websites in different industries.